1. Evaluation of reform policies of the Parliament and Government during the period of September 2019 – July 2020 and its compliance with the Toronto Principles (based on the analysis of the Government Program, the plans of the ministries and the adopted/rejected regulatory acts)

Following the election of the new President in 2019 and the new composition of the Parliament of Ukraine, de-occupation and reintegration of the occupied territories[1] were put on the agenda as the top priority. The focus of the work of the Parliamentary Committee on Human Rights, National Minorities and International Relations was broadened by the issues of de-occupation and reintegration of the temporarily occupied territories. Additionally, in October 2019, the Provisional Special Commission on the Formation and Implementation of State Policy for the Restoration of Territorial Integrity and Ensuring Ukraine's Sovereignty was established in the Parliament of Ukraine[2]. However, there is no information about its activities in the public domain.

The changes in the structure of the Government also took place. In September 2019, the Ministry of Temporarily Occupied Territories and Internally Displaced Persons of Ukraine (hereafter – MTOT) was reorganized by merging with the Ministry of Veterans Affairs of Ukraine into the Ministry for Veterans Affairs, Temporarily Occupied Territories and Internally Displaced Persons of Ukraine. Despite the lack of support for this decision among both the veterans' community and the displaced persons, it is important to note the significant progress it has made in addressing a number of long-standing issues. Among the main achievements are the significant simplification of the procedure for crossing the demarcation line and the administrative border with the occupied territory of Crimea by children[3]; repair and equipment of service zones at entry-exit checkpoints with the occupied territory of Crimea[4]; approval of the list of goods forbidden for transportation to the occupied territories of Donbass instead of the list of the allowed ones[5]; payment of financial assistance to persons deprived of their freedom in the result of conflict, etc.

In March 2020, the Government headed by Oleksiy Honcharuk was dismissed by the Parliament. The new Cabinet of Ministers of Ukraine (hereinafter - the CMU) revoked the previously adopted decision to merge the ministries. However, instead of re-establishing the MTOT, the Ministry of Reintegration of the Temporarily Occupied Territories of Ukraine was established, headed by Oleksiy Reznikov, who became Deputy Prime Minister in the Government, which met the general recommendations of NGOs and took the reintegration issue to a new political level. In addition, in May, Oleksiy Reznikov was appointed as the First Deputy Head of the Ukrainian delegation to participate in the Trilateral Contact Group[6]. However, despite the increasing political weight of its Head, the structural development of the ministry itself is extremely slow.

The President's standpoint on the issue of reintegration has been strengthened. Thus, first of all, his decree expanded the mission of the Presidential Representative Office in the Crimea and enshrined the development of strategic program documents on de-occupation and reintegration of the temporarily occupied territory of Crimea and elaboration of proposals on the concept of transitional justice in this body[7]. Secondly, the President set up a Legal Reform Commission, one of the working groups of which focused on reintegration of the temporarily occupied territories[8].

Thus, at the beginning of autumn 2019, working structures responsible for the implementation of the issue of reintegration of the occupied territories were formed in the legislative and executive branches of government, as well as in the Office of the President of Ukraine. However, the question of systematic work and coordination of these structures to achieve the stated goal remains open.

The question of vision of the goals and means of reintegration, as well as its strategy remains unsettled. Such uncertainty makes it impossible to take a holistic approach in addressing specific problems that are systemic in nature and have a significant impact on the future of reintegration. Foremost, it concerns the mechanism for paying pensions to citizens living in the occupied territories, including people with limited mobility. Then, solving the issue of documents issued in the occupied territories also remains important. It includes not just creating an out-of-court mechanism for issuing Ukrainian certificates of birth or death, which took place under the occupation, but also determining the procedure for the use of information from the documents issued in the temporarily occupied territories, such as education documents, medical certificates confirming the period of work, court and notarial documents, etc. Restoration of lost documents issued in the temporarily occupied territories before the armed conflict (passports, documents confirming ownership, etc.) is also problematic.

A large block of issues is related to the economic activity on the occupied territories. Thus, the creation of a free economic zone "Crimea" has led to discrimination against Crimean inhabitants who continue to be considered as non-residents in the spheres of taxations and customs. On the occupied territories of Donbas, entrepreneurs who continued to work there after the ban on conducting economic activities, might be held criminally responsible on the territories controlled by the Government of Ukraine on charges of financing terrorism[1]. At the same time, there is no possibility for Ukraine to control the economic processes on the temporarily occupied territories, as well as to guarantee the right to property for private and legal persons living there.

A number of issues that were still being resolved at the beginning of March 2020 still remains unsettled. In particular, there is a question of introduction of effective mechanisms for compensation of the losses caused by damage or destruction of habitation as a result of armed aggression; comprehensive support for persons deprived of their liberty as a result of the conflict; introduction of an administrative out-of-court mechanism for recognizing the facts of birth and death that took place in the occupied territories, etc.

The COVID-19 pandemic introduced new challenges for the Ukrainian authorities. The quarantine restrictions introduced in March to prevent the spread of COVID-19 resulted in de facto cessation of entry-exit checkpoints’ operation on the occupied territories. This has led to separation of families, limited access to health care, medication, etc. At the same time, the response of the occupying authorities to the COVID-19 pandemic only complicated the situation in the occupied territories and led to new human rights violations. In particular, the crossing of the entry-exit checkpoints remains significantly complicated even after the resumption of their work by Ukraine. In violation of international humanitarian law, Russian Federation failed to ensure the necessary level of operation of sanitary and hospital facilities and services, as well as public hygiene in the occupied territory of Crimea in order to combat the spread of COVID-19[2]. Similar situation is observed in the occupied territories of Donbas.

As of the beginning of July 2020, significant progress has been made in ensuring access to education for residents of the occupied territories. Thus, on July 3, the Ukrainian Parliament passed a law[3] that significantly expanded the opportunities for admission to higher education institutions of persons from the occupied territories: they could apply to any educational institution within the quota (this year, 13 000 places were allocated) without passing the external independent evaluation test. Unfortunately, progressive legislative changes have not yet significantly affected the number of entrants from the occupied territories. This was due to the quarantine restrictions for crossing of entry-exit checkpoints caused by the COVID-19 pandemic, as well as due to the deliberate actions of the occupying authorities, which forbade young people to enter the territory controlled by the Government of Ukraine without reasoning[4]. According to the results of the main stage of the admission campaign, as of August 31, 321 entrants from Crimea and 1,008 entrants from Donbas received a recommendation to be enrolled on state-funded programs. The admissions process for the inhabitants of the occupied territories will last until October 23.

The priority steps to be taken by the authorities during 2020-2021 should include the following: 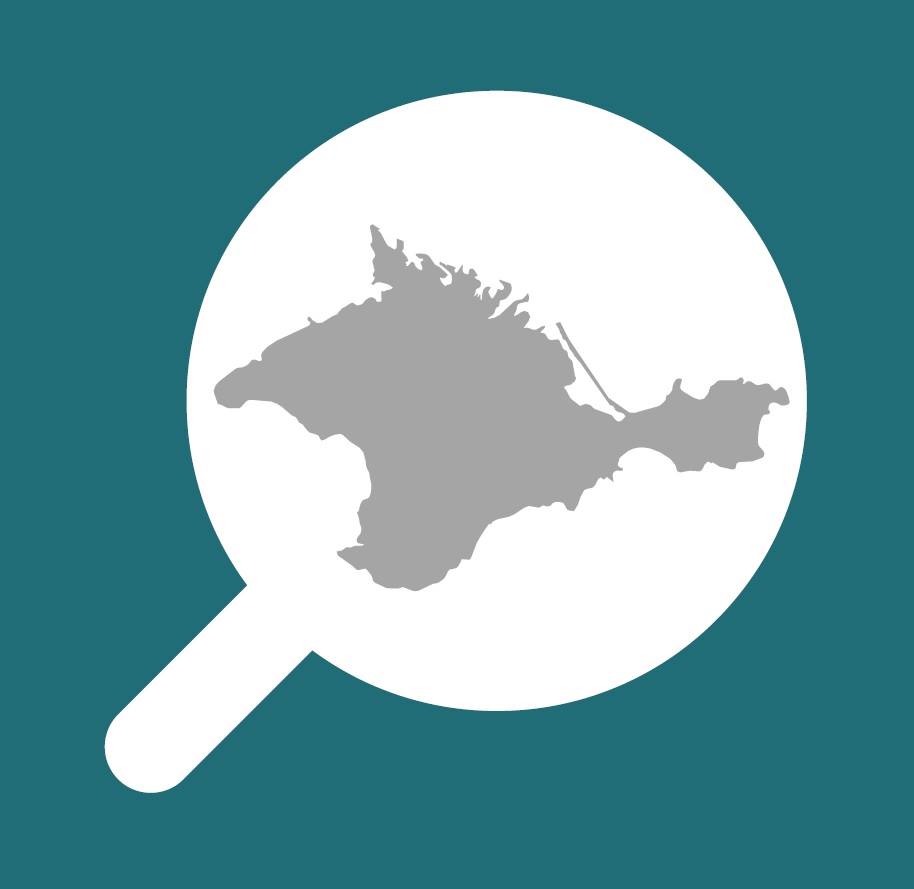