1. Evaluation of reform policies of the Parliament and Government during the period of September 2019 – July 2020 and its compliance with the Toronto Principles (based on the analysis of the Government Program, the plans of the ministries and the adopted/rejected regulatory acts)

In the period from September 2019 to July 2020, the Verkhovna Rada of Ukraine (hereafter – the Parliament) approved amendments to the Law on Higher Education and the new Law on Complete Secondary Education, which substantially changed the legal regulations of education.

The Law on Complete Secondary Education details and develops the main areas of education reform introduced in 2017. It aims at improving the quality of the secondary education, increasing the academic, institutional and financial autonomy of schools and the academic freedoms of participants in the educational process, as well as ensuring the right of all children to access the sound educational background. At the same time, the conflict between the law of schools for institutional autonomy and the rules on the management of education determined by the legislation on education, which contains ideologically outdated laws “On Local State Administrations” and “On Local Self-Government”, still remains unresolved. It envisages the students' rights to be objectively assessed, to choose individual courses, to have an individual educational trajectory, and to have an individual curriculum. However, these norms should be clearer and more consistent. The academic freedoms of teachers are being expanded, including the possibility of creating their own curricula and applying their own teaching methods, their right to choose a place and forms of professional development is regulated and detailed. A pedagogical internship for young teachers is being created.

A number of normative documents of the Cabinet of Ministers of Ukraine and the Ministry of Education and Science of Ukraine aimed at implementation of education reform at different levels have also been adopted. In particular, a new model of higher education funding was introduced using a formula that takes into account the performance of educational institutions.

It can be stated that the general direction and performance of the Parliament and the Government are in line with the Toronto Principles. At the same time, the understanding of education as one of the foundations of personal success and sustainable development of Ukraine, its transformation into a competitive state of the modern world, creation and application of modern technologies, effective decision-making at different levels of government has not been formed yet. There are some contradictions and lags in the implementation of sectoral educational reforms. Some draft laws and draft regulatory documents contain proposals, which are unbalanced and inconsistent with other education legislation.

The most pressing challenges in the field of education development and education policy are:

In 2020-2021, the following actions in the field of education should be among the priorities for the Parliament and the Government: 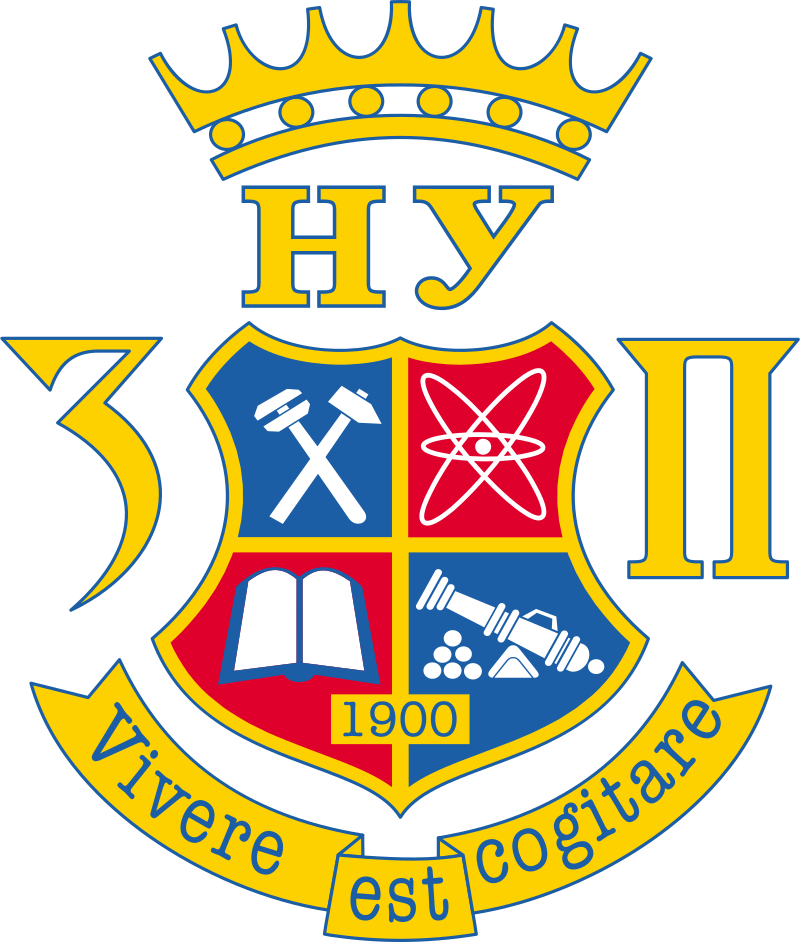