1. Evaluation of reform policies of the Parliament and Government during the period of September 2019 – January 2020 and its compliance with the Toronto Principles (based on the analysis of the Government Program, the plans of the ministries and the adopted/rejected regulatory acts)

As a result of the merger of several ministries in 2019, the Ministry of Culture, Youth and Sports of Ukraine (MCYS) was established. The ministry presented a new organizational model for ensuring the implementation of state cultural and information policy, which provides for the separation of bodies according to the functions related to formulation and implementation of the state policy. Within this model, creation of a number of structures with the status of central executive bodies was initiated, which would aim to implement the policy formulated by the ministry. This process is not yet complete.

In March 2020, by a resolution of the Cabinet of Ministers of Ukraine (hereinafter - the CMU), the Ministry was again divided and renamed as the Ministry of Culture and Information Policy of Ukraine.

A positive step in modernizing the legal framework was the draft Law of Ukraine "On Amendments to the Law of Ukraine "On Culture "on General Principles of Providing Cultural Services to the Population" and the draft Model of Regulations on Club Institutions of State and Communal Ownership. The CMU adopted a regulation approving the Concept of the reform of the financing of the system of providing the population with cultural services, which was developed by the ministry.

An important step in supporting culture was the signing by the President of Ukraine of the decree "On measures to support the cultural sphere, protection of cultural heritage, development of creative industries and tourism."

Some positive steps realised by the Verkhovna Rada of Ukraine (hereafter – the Parliament) should also be mentioned: the Law "On Amendments to Certain Legislative Acts of Ukraine (on the Preservation of Cultural Property)" was adopted, which deals with the mechanism of appointment of heads of cultural institutions located in the temporarily occupied territories of Donetsk and Luhansk regions, the Autonomous Republic of Crimea and the city of Sevastopol. The EURIMAGES agreement, which secures Ukraine's accession to the European Joint Support Fund for the Production and Distribution of Artistic Cinematographic and Audiovisual Works, was ratified. The Parliamentary Committee on Humanitarian and Information Policy agreed on the accession to the Second Protocol to the 1954 Hague Convention on the Protection of Cultural Property in the Event of Armed Conflict.

However, these positive steps are sporadic and do not solve the systemic problems of Ukrainian culture.

The establishment of a new Parliamentary Committee on Humanitarian and Information Policy has not, at the moment, contributed to a dramatic positive change in the development of the regulatory framework of the cultural policy. It has not yet begun working on providing systematic solutions to cultural issues. There are no draft laws related to the committee's work aimed at the effective development of the creative industries.

The reform of local self-government and territorial governance creates new challenges for the development of cultural and artistic institutions and the protection of cultural heritage sites in the regions.

The regulatory framework that exists in Ukraine does not provide for legal protection of intellectual property and the functioning of the its market. Despite the adoption of the Law of Ukraine on the Effective Management of Proprietary Rights of Copyright Owners in the Field of Copyright and (or) Related Rights, the functioning of the collective rights management system continues to be debated and has a substantially distorted and unfair mechanism for collecting and distributing royalties.

Issues related to supporting the cultural sphere and creative industries during the spread of coronavirus disease (COVID-19) is also on the agenda. The Parliament has to approve draft laws № 3378, № 3379, № 3851, which propose a number of amendments to the Budget and Tax Codes of Ukraine, as well as to some legislative acts on state support for cultural activities under quarantine measures.

The budget cut in the spring of 2020 led to a decrease in funding for the cultural sector, the draft budget for 2021 also did not provide for positive changes in funding.

The goal of social reforms should not only be to improve macroeconomic indicators, but also to increase the level of cultural competences of citizens and insure their mastering of the modern cultural practices. Therefore, a dynamic and systematic cultural policy – a policy of value creation – should become a major direction for reforming Ukrainian society.

First of all, the following tasks should be fulfilled: 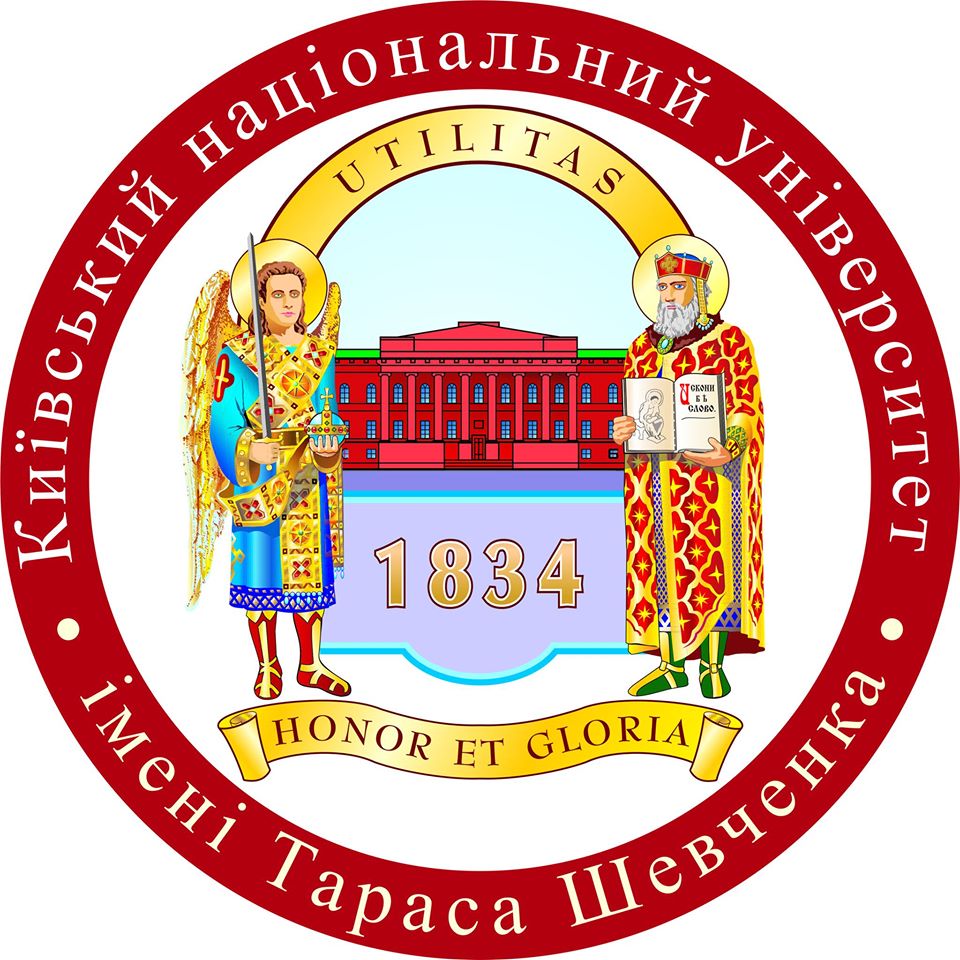